Stef & Todd married within the incredibly stylish Grollo Equiset gardens at the National Gallery of Victoria on a perfect Spring day.

We were off to a terrific start when, before Stef had even arrived, her mother handed out traditional Panama hats for all the guests to wear during the ceremony – a gift from a Colombian relative who was unable to attend. Everyone was more than happy to oblige and they certainly created a festive feel! I have to say it was a sight to behold from where Todd & I were standing – looking out into a see of smiling, happy faces, all wearing white hats!

All attention soon turned to the bride’s brother as he guided the couple’s adorable fur baby (and ring bearer), Sambucca, down the winding path, along with the equally adorable 2 year old flowergirl, who didn’t even bat an eyelid when she lost one shoe along the way – a true professional!
Preceding the bride was cuteness #3, in the form of the 4 year old page boy with a sign reading “This is your last chance to run uncle Todd!”

When the stunning bride finally came into view, wearing a figure hugging Jane Hill Bridal gown, there was an immediate murmur of excitement amongst the guests. But no one was more appreciative of the bride’s appearance than the handsome groom!

After a hilarious (yet seriously touching!) “giving away” by the bride’s father, and a reading in Spanish by two of the couple’s close friends, Stef promised to hold Todd close and make him laugh for as long as she lived, while Todd declared that Stef would “always be the best part of my day”.

We concluded the ceremony with a sensational spoken rendition of Adam Sandler’s “I Wanna Grow Old With You” from ‘The Wedding Singer’, before an extremely passionate first kiss as husband & wife, followed by an adorable high five from Sambucca!

With stunning flowers by Flowers Vasette and styling by the bride herself, along with Steph and her team at Peter Rowland Catering, everything about this wedding was stylish, elegant, fun and simply beautiful.

I hope you enjoy these sensational photos by the ridiculously talented Lauren at LJM Photography. 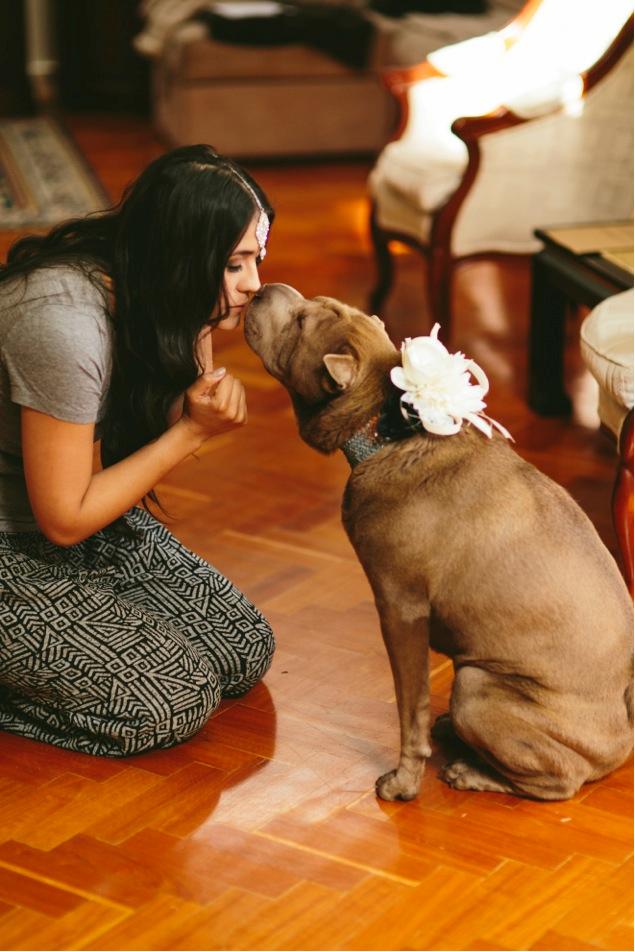 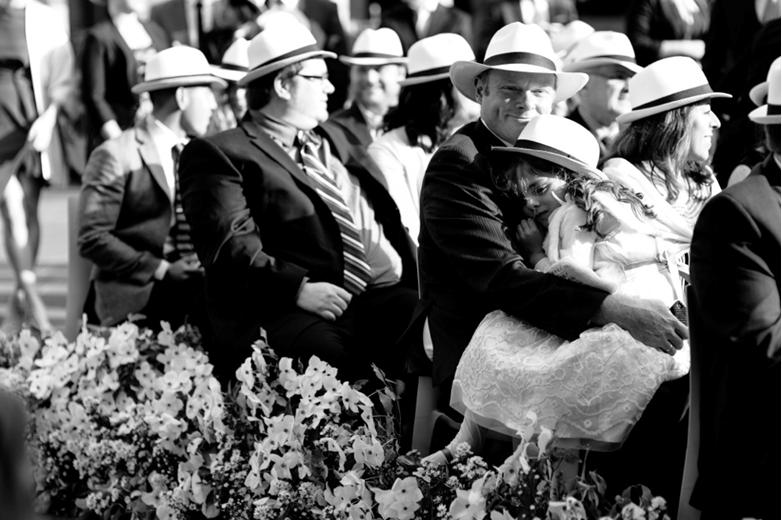 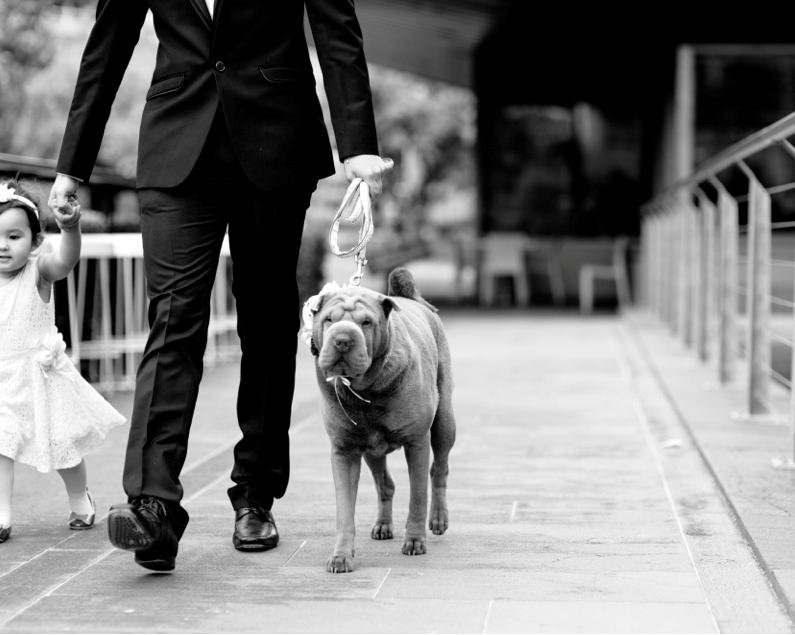 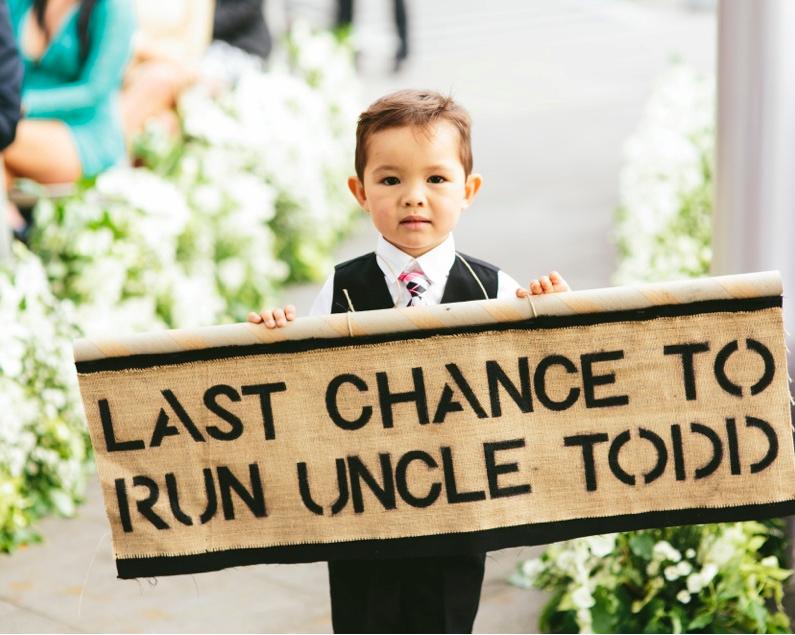 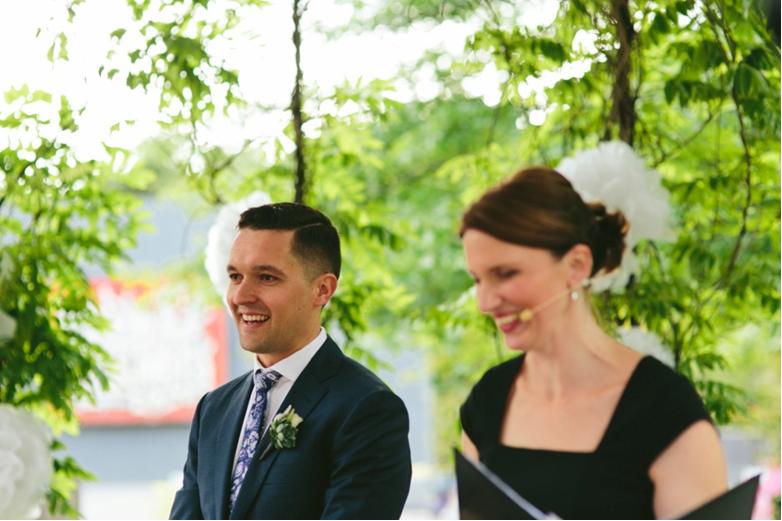 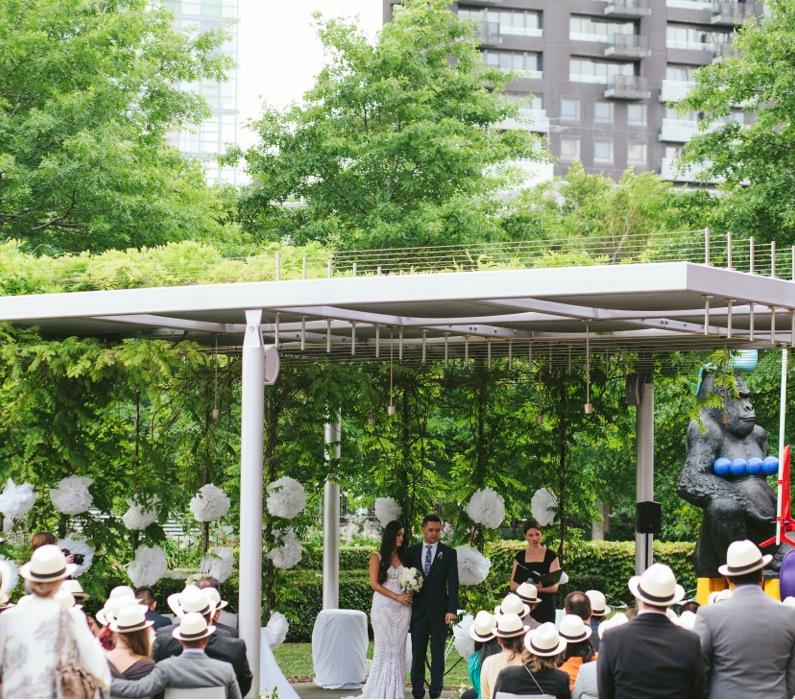 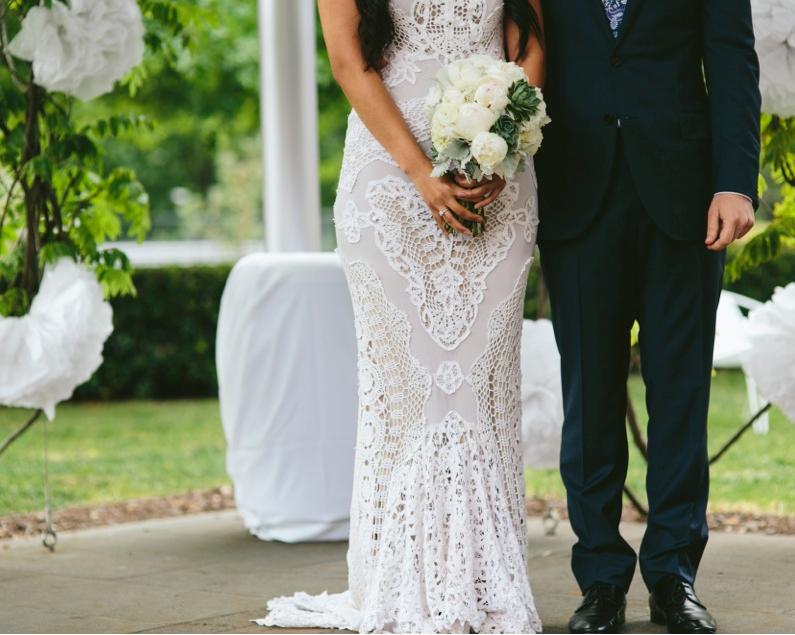 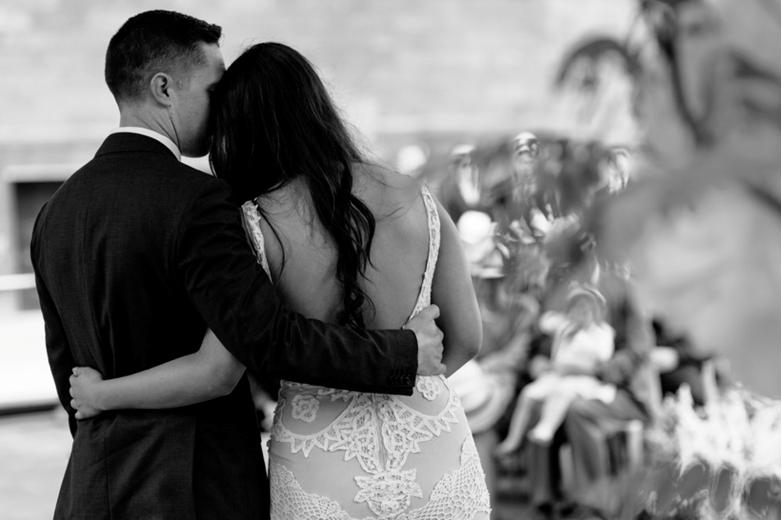 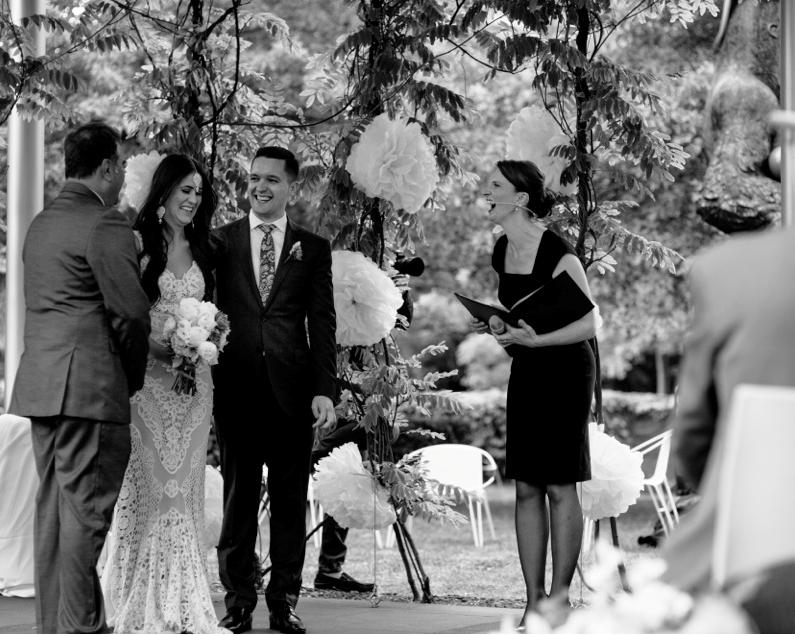 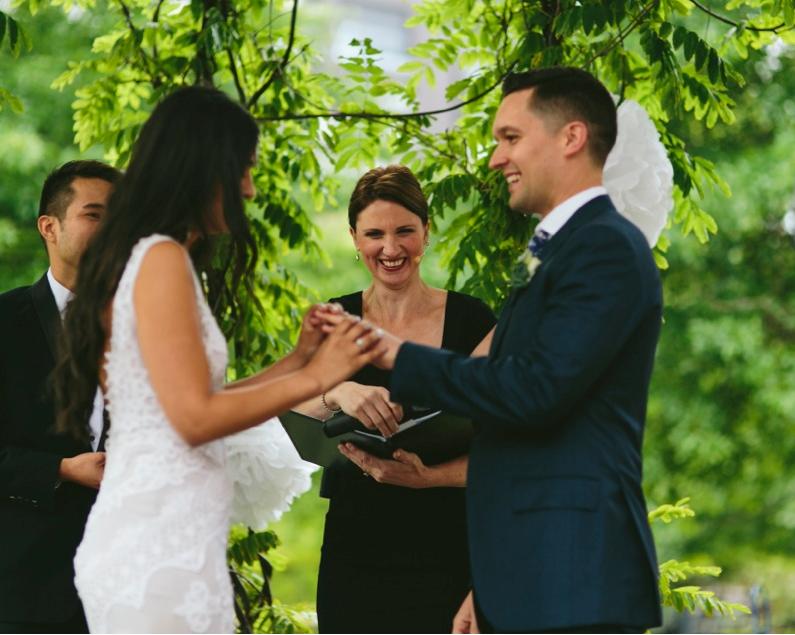 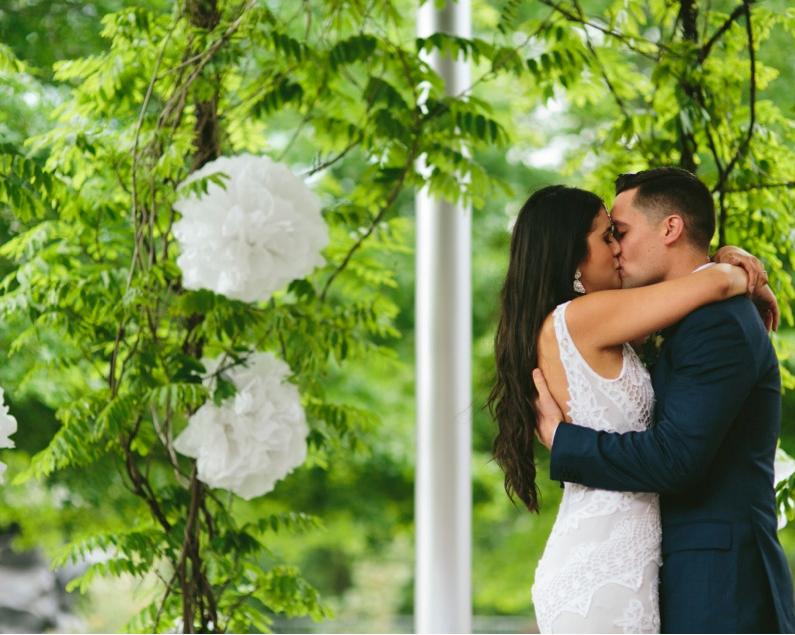 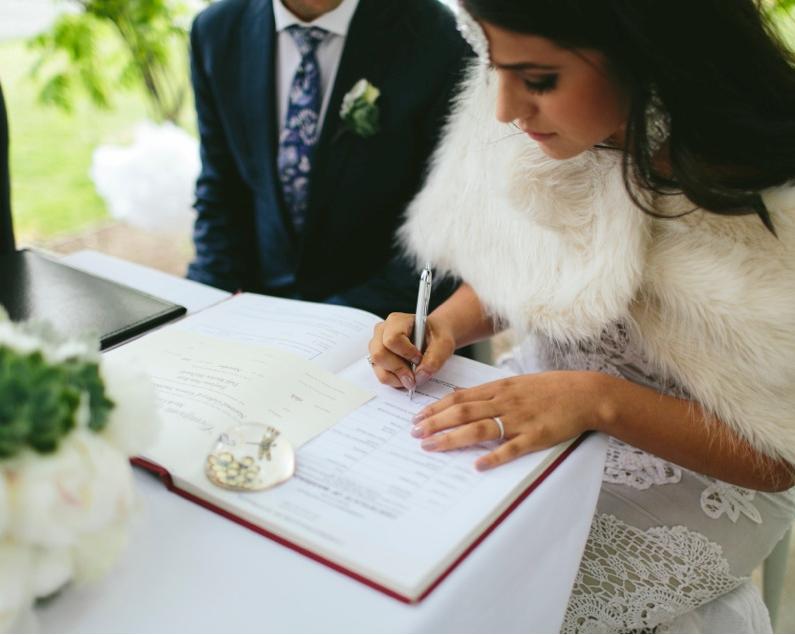 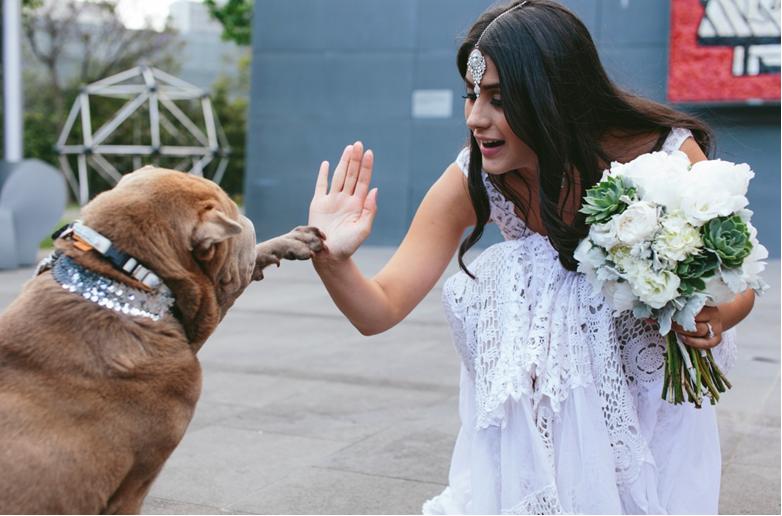 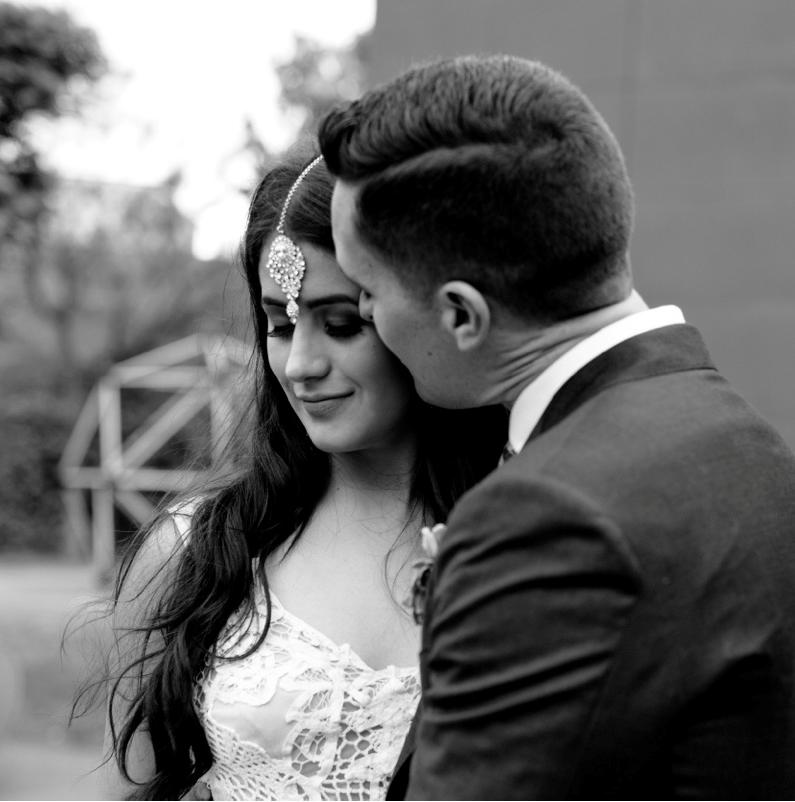 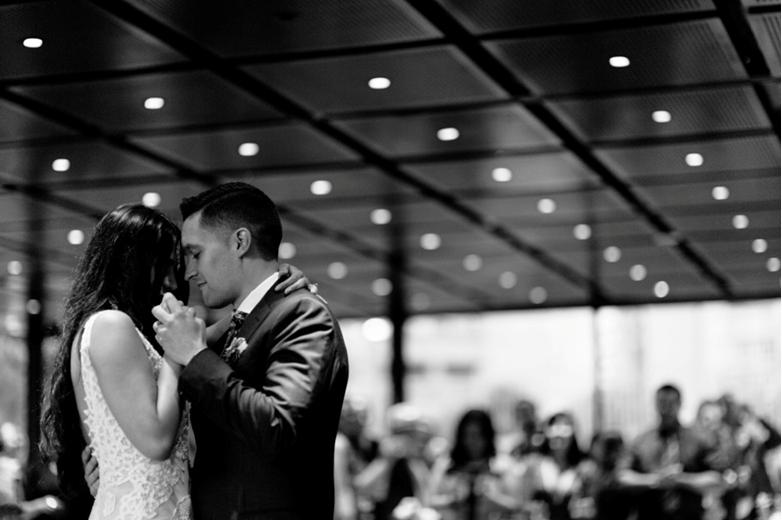