Jacqui + Corey decided on a beautiful Sorrento Beach Wedding to declare there eternal love to one another.

Initailly introduced during a night out with mutual friends, Jacqui + Corey shared some fun banter, before Corey thought he’d impress Jacqui with his awesome dance moves.

Jacqui was immediately drawn to Corey’s sense of fun & amazing blue eyes, and the pair ended the evening enjoying their first unofficial date together, when they went across the road for fish & chips 😉

Deciding that he needed to see her again the very next day, to ensure that she was as gorgeous as he remembered, Corey stalked Jacqui at work and was very pleased to find that she was indeed just as beautiful in the light of day! So double dates with a couple of friends ensued and two months later, they were officially a couple.

Jacqui loved how easy going Corey was, that he was so much fun to be around and that his protective nature made her feel so incredibly special, and Corey was completely enchanted by Jacqui’s bubbly personality and killer smile.

Jacqui was escorted down the aisle by her father, to Norah Jones’s “Come away with me” nine years later.

On the sun drenched Sorrento beach overlooking the vivid blue Port Phillip Bay, Corey was completely lost for words as Jacqui’s father lifted his daughter’s veil revealing the spectacular smile that Corey had come to know and love so well, before Jacqui held his hand and joyfully prepared to marry her best friend.

A sand ceremony that included sand from the very spot where Corey & Jacqui stood on the day,
served as a reminder of the beautiful location within which they became husband & wife, and
was completed with the blending of Blue & Yellow sand, added by Corey & Jacqui’s mums, to
symbolise the glorious sun and ocean.

Jacqui promised that she would always hold Corey’s hand and told him “I love you, even more than
chocolate”, before Corey declared “You make my heart smile, and are my closest friend”.

These gorgeous images by Robyn Swallow Photography say it all xx 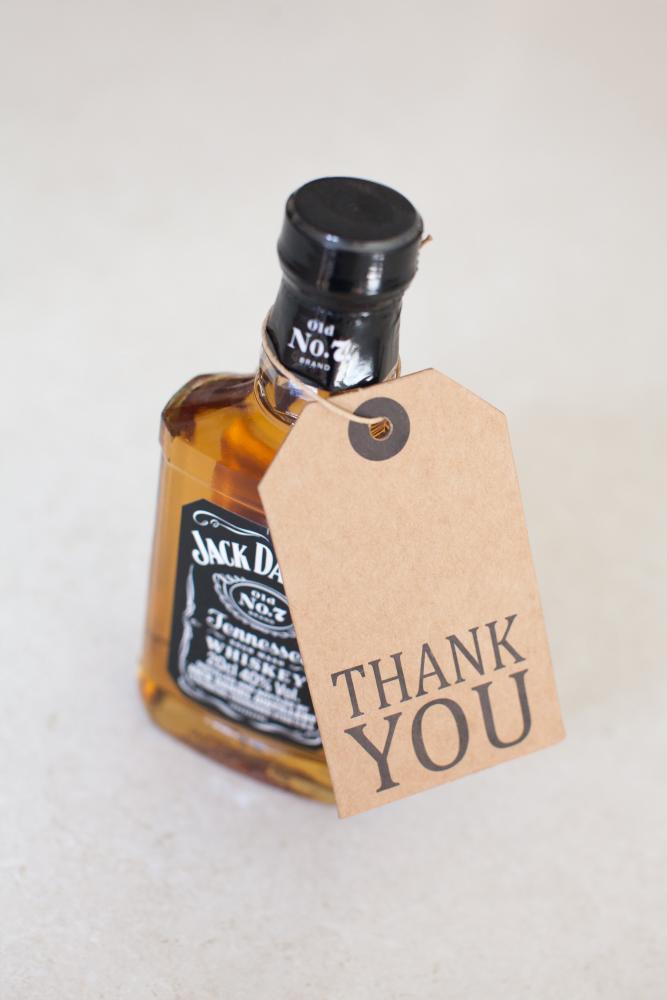 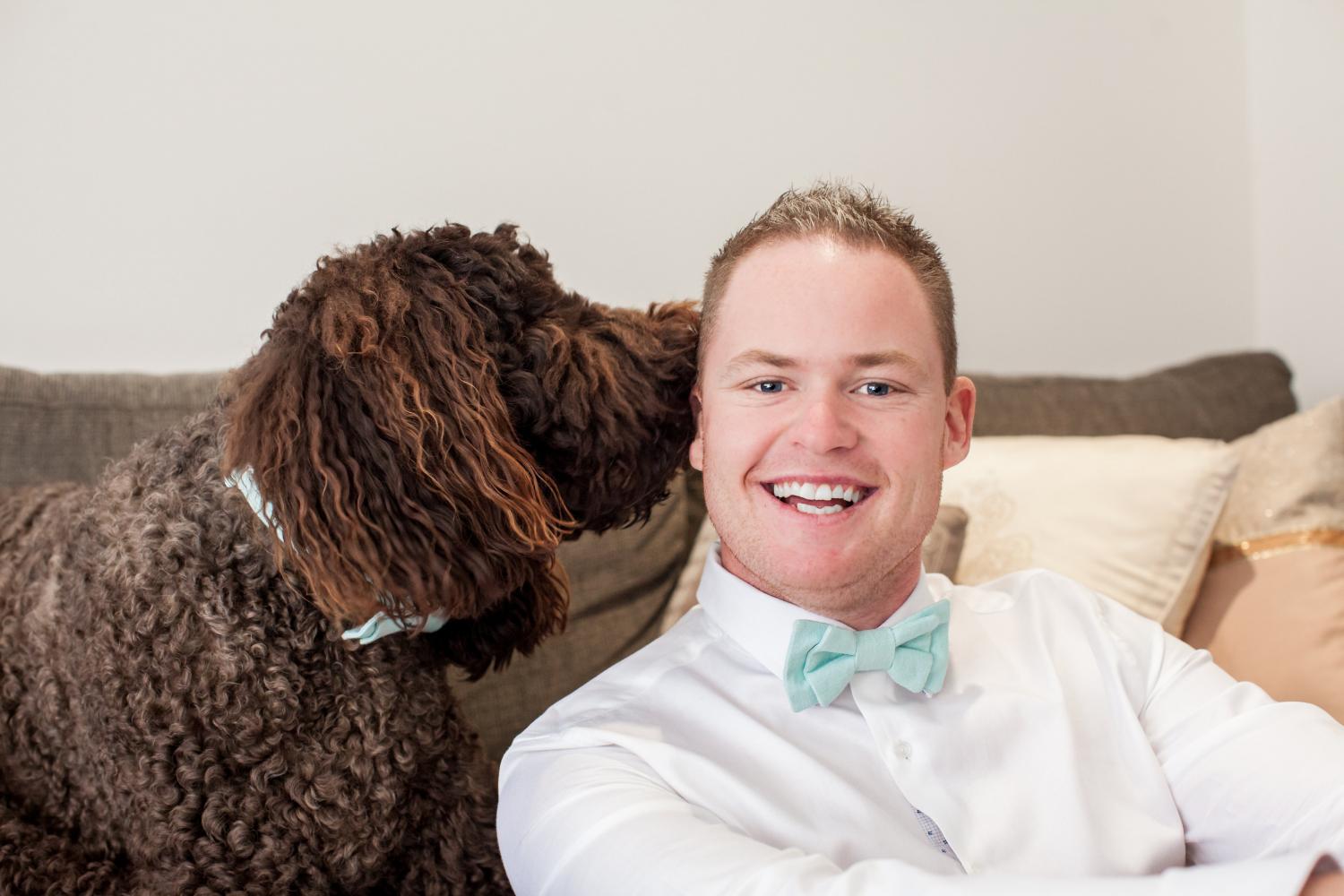 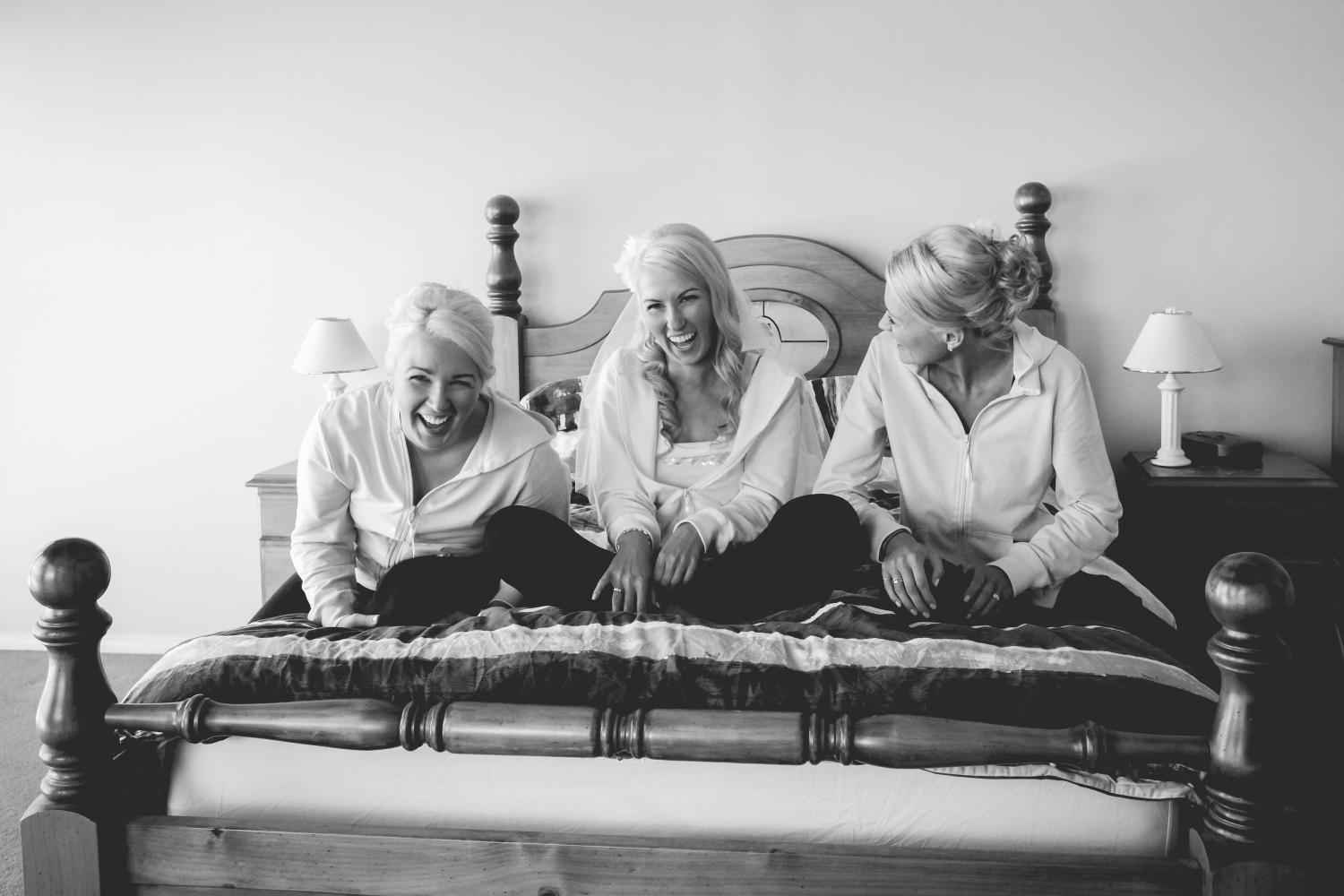 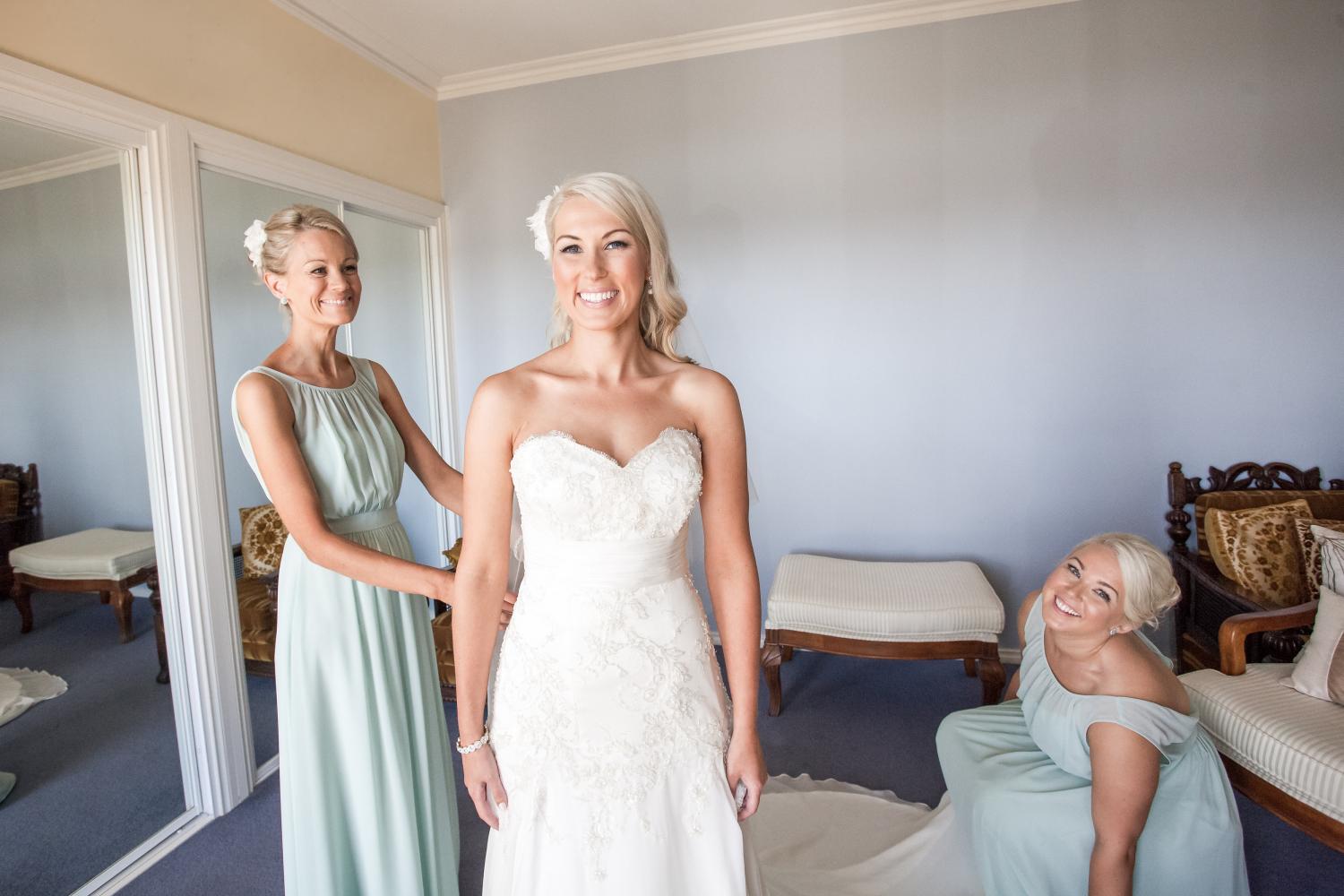 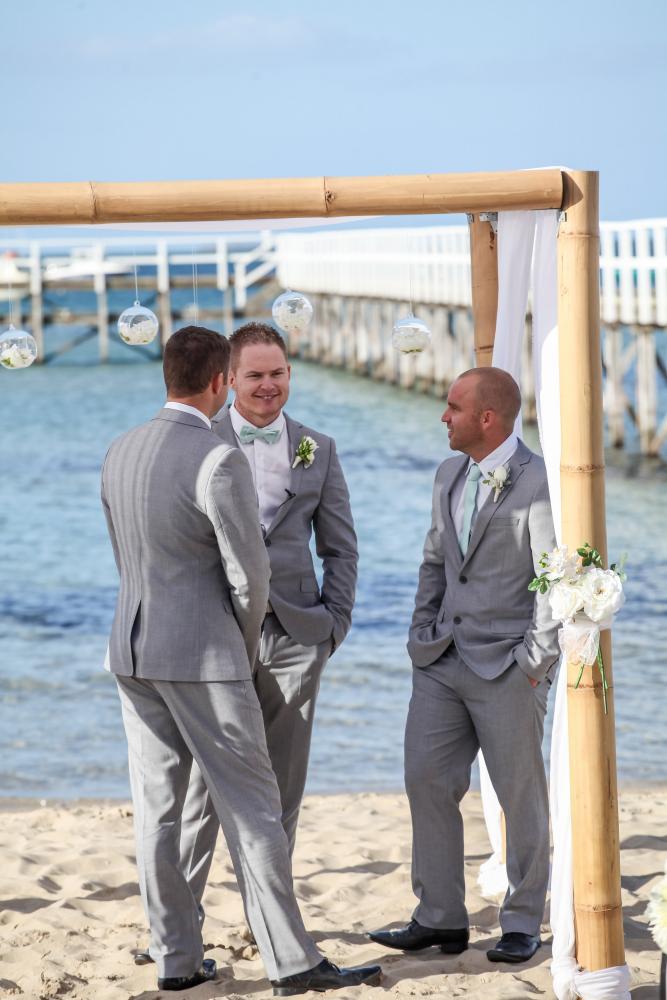 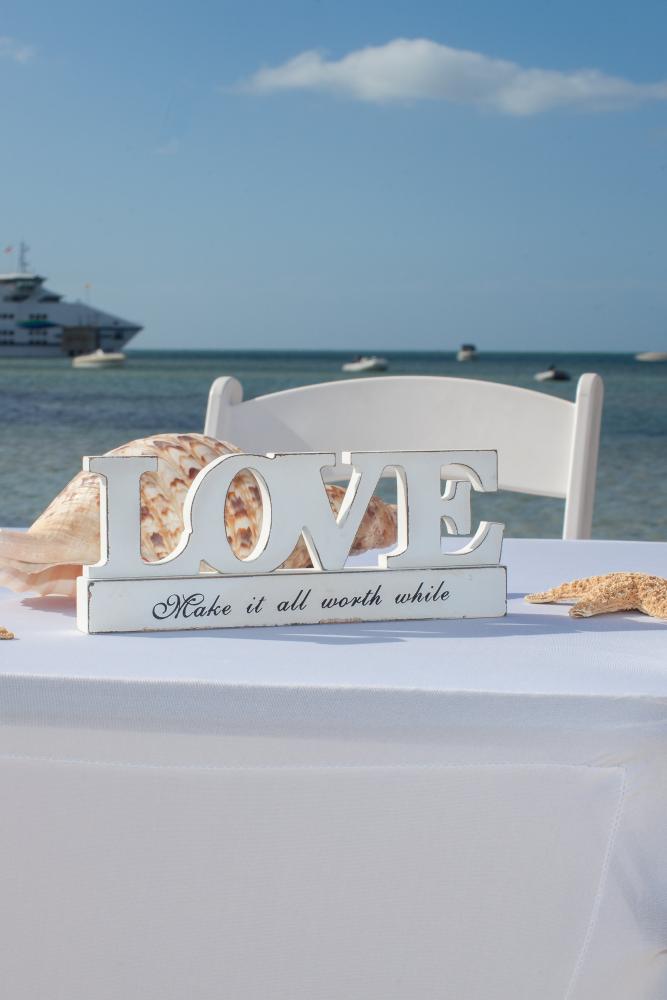 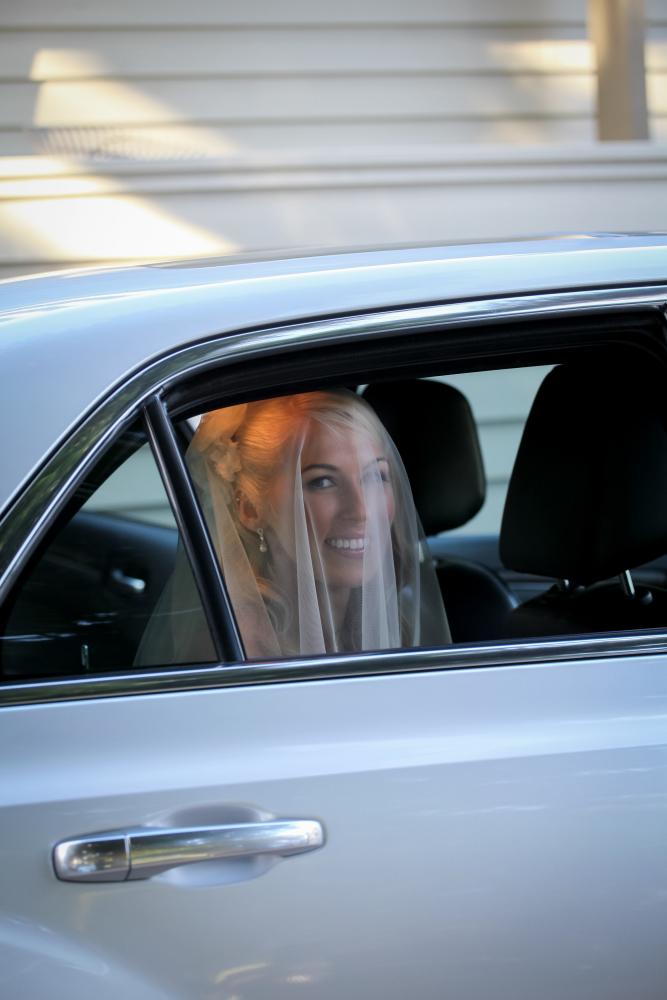 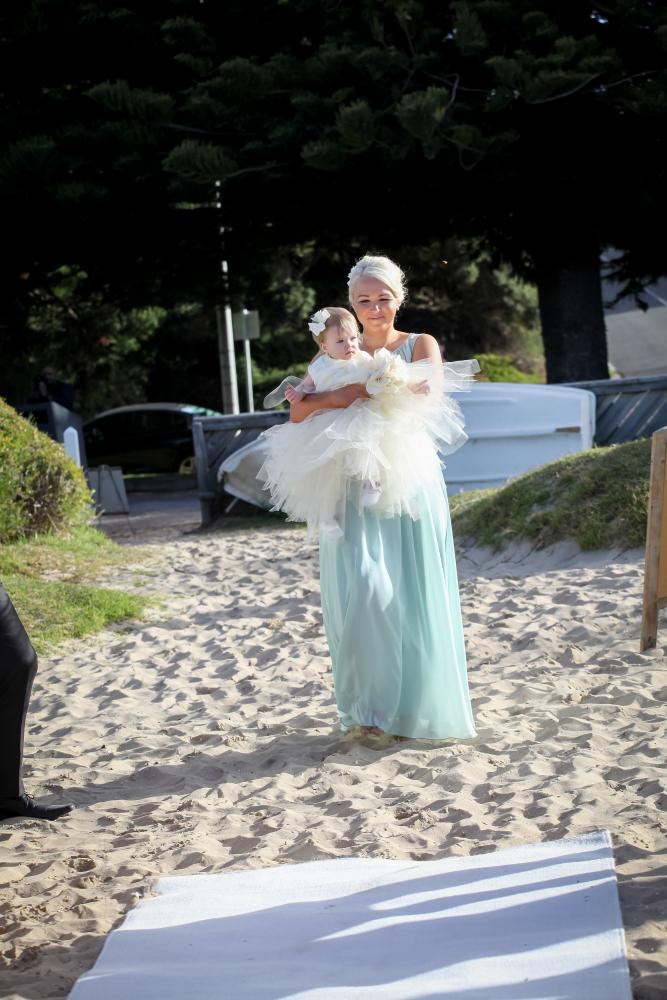 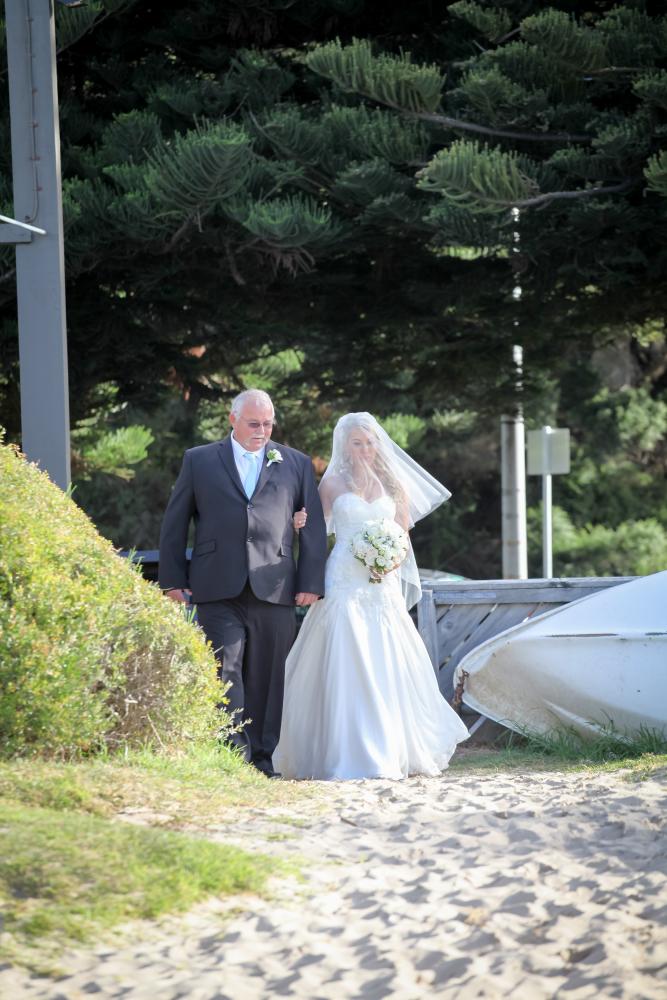 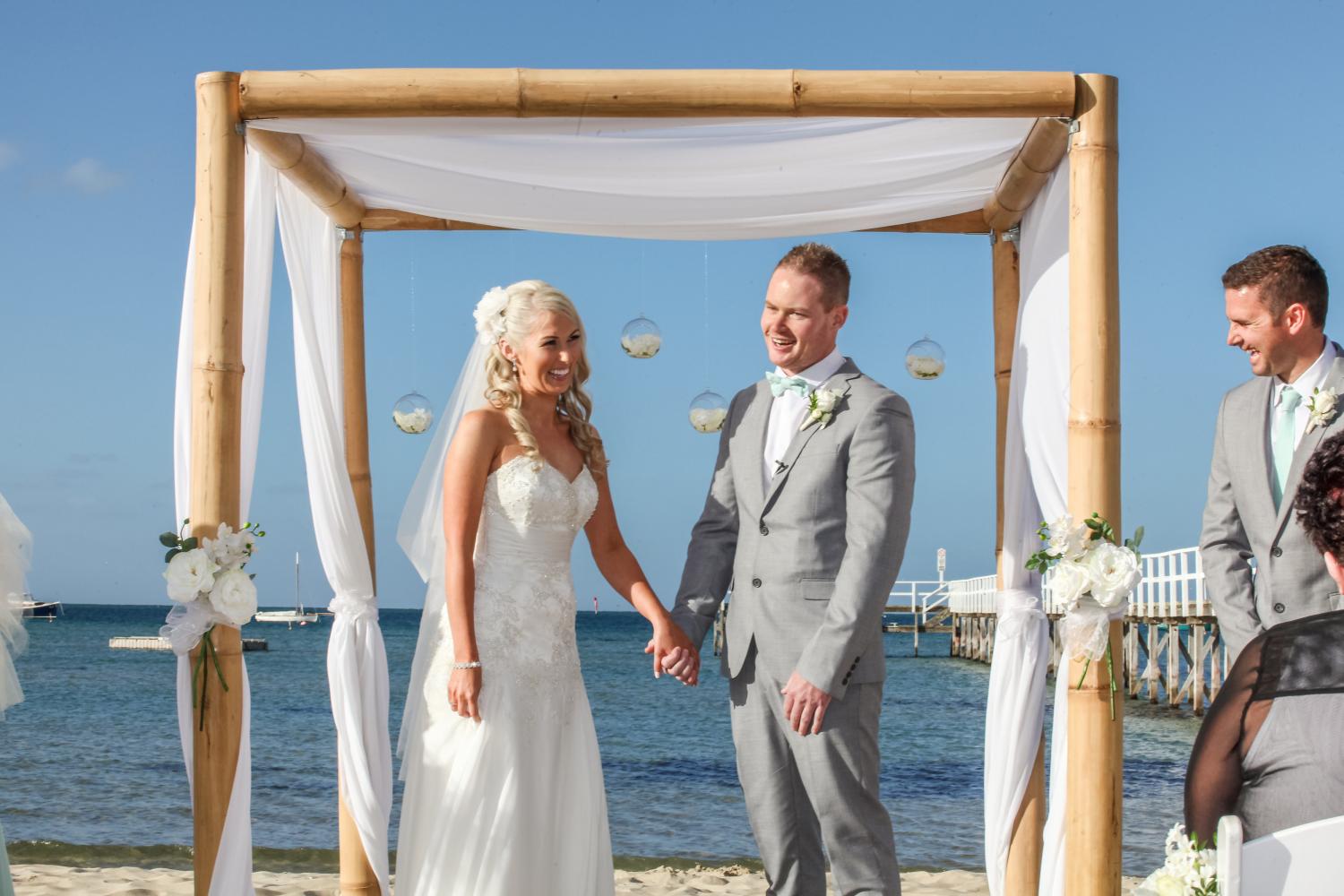 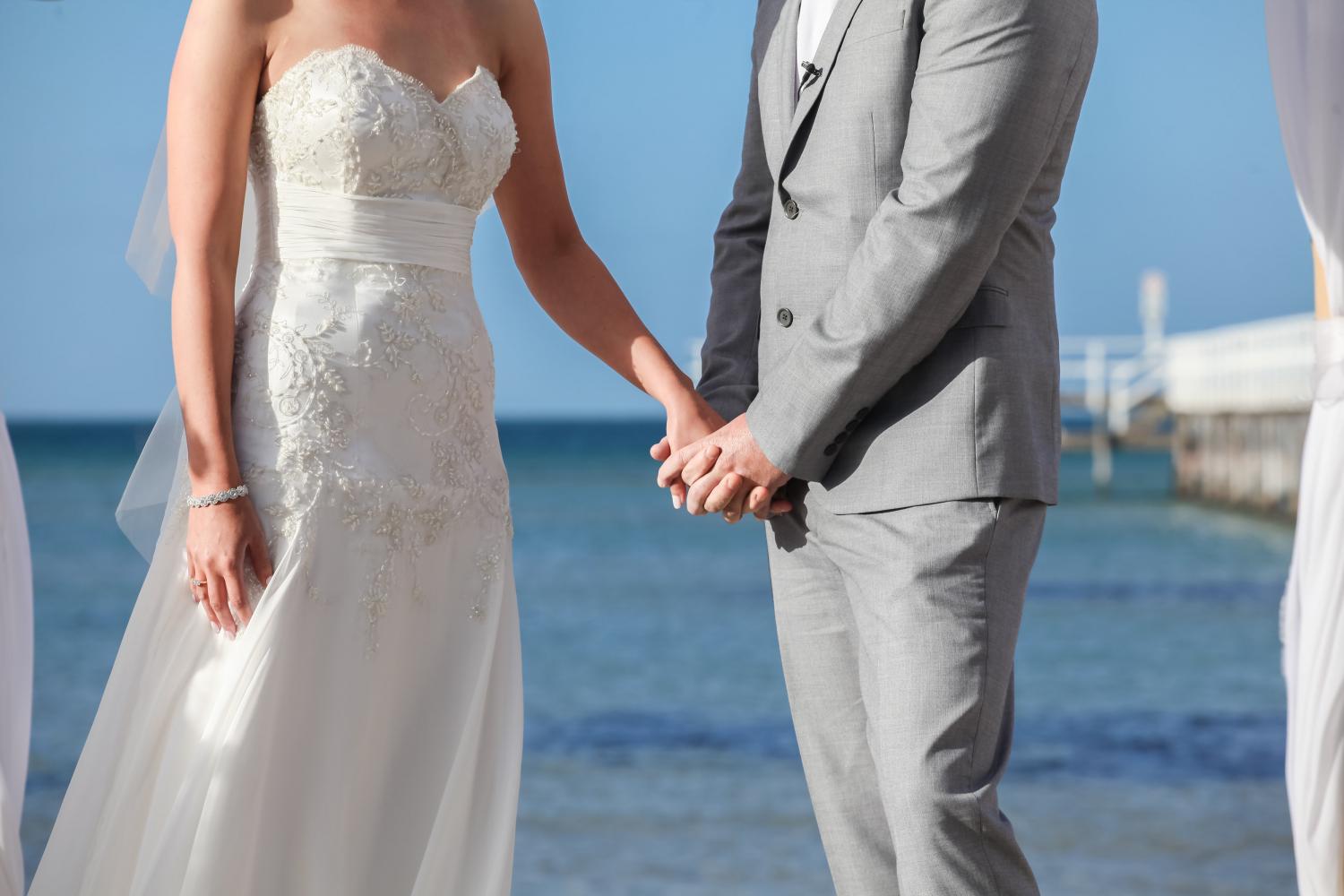 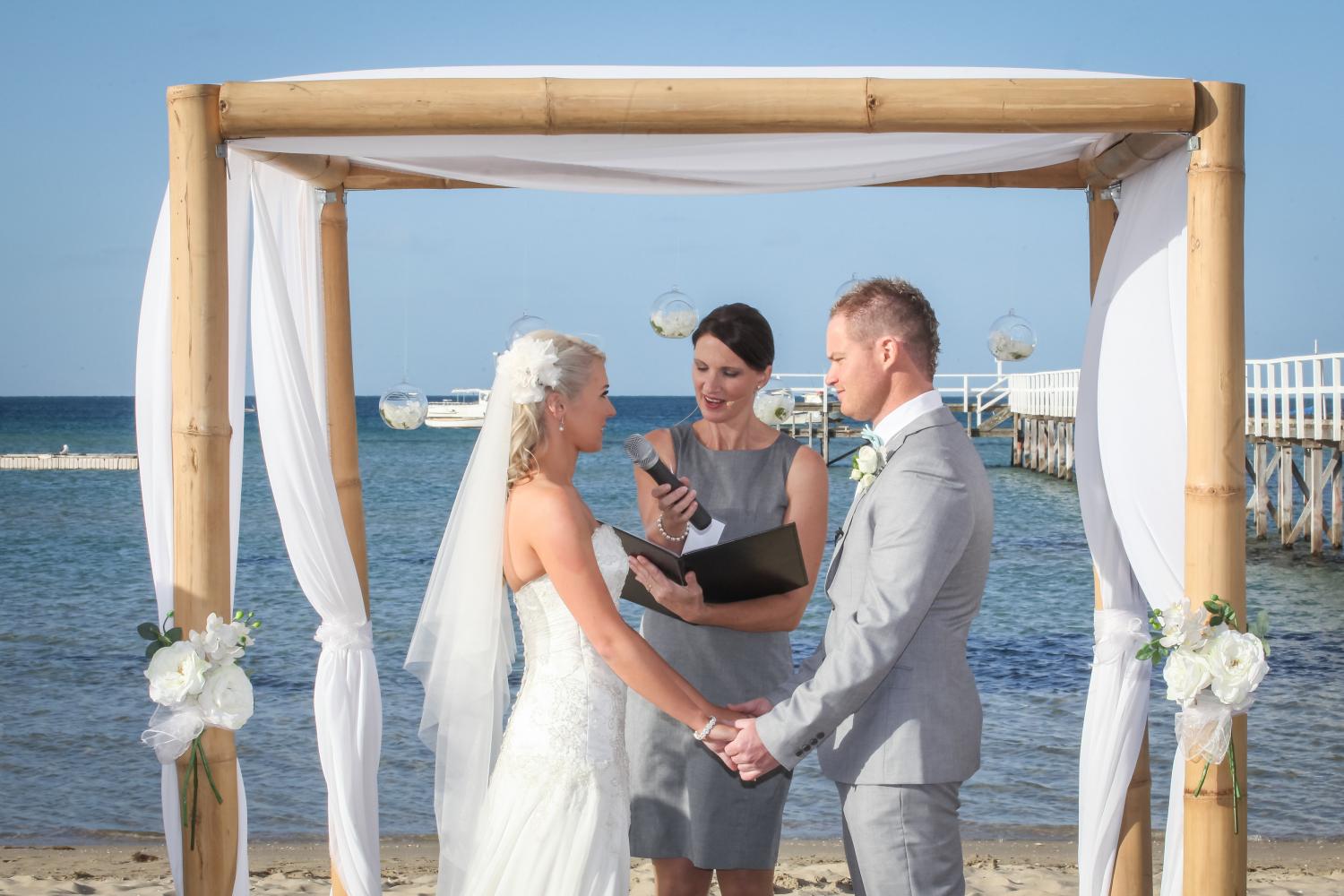 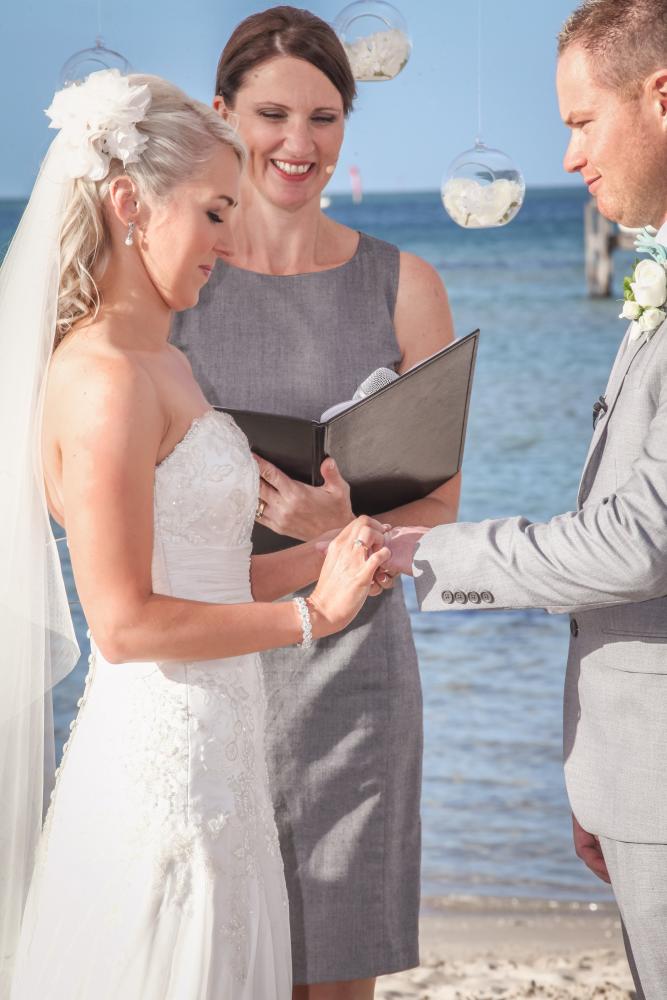 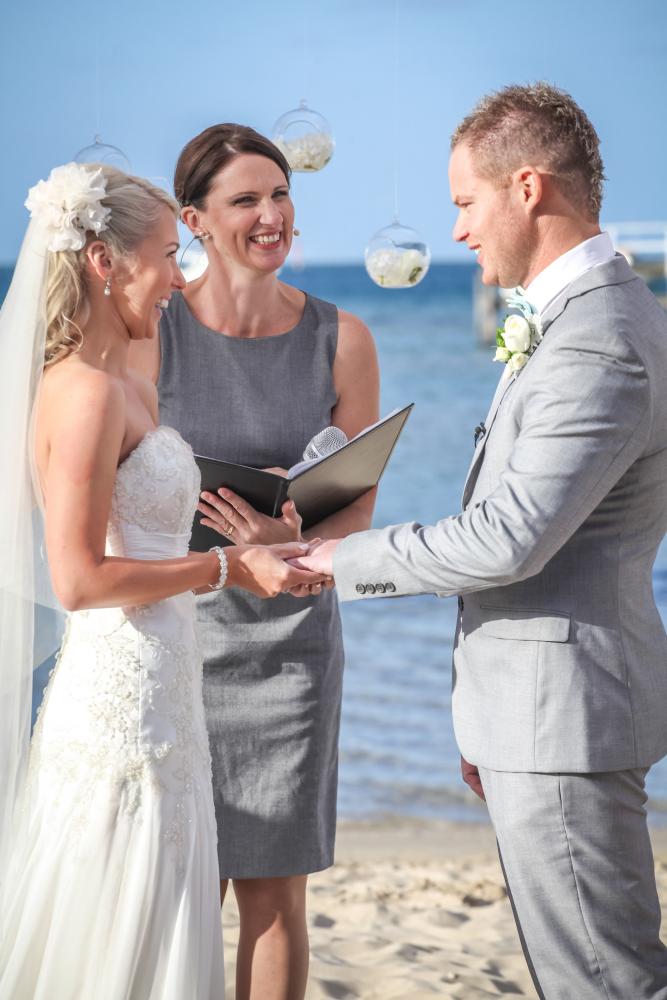 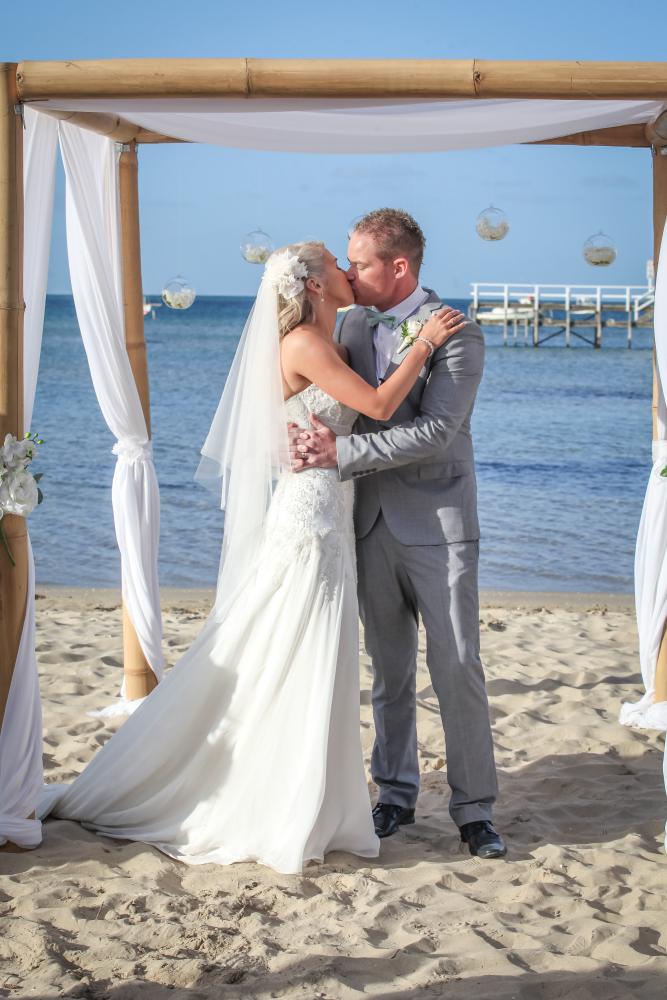 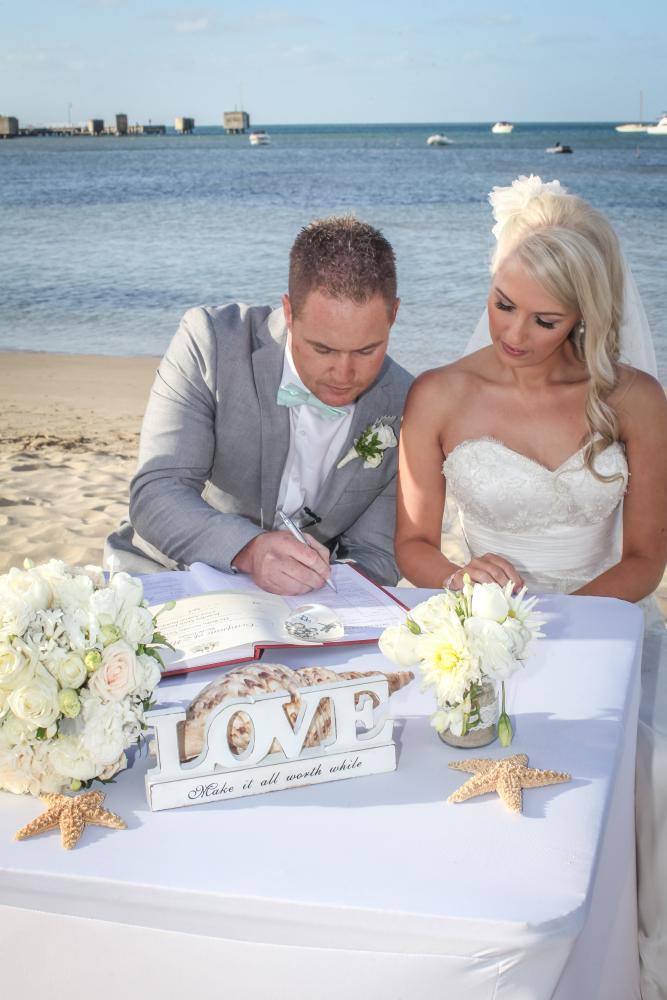 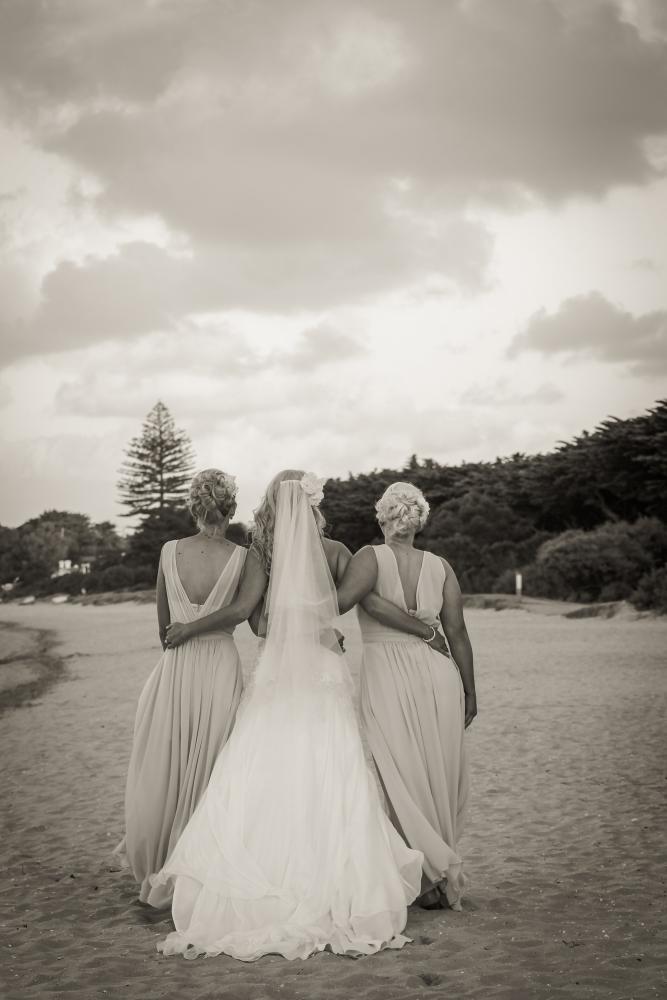 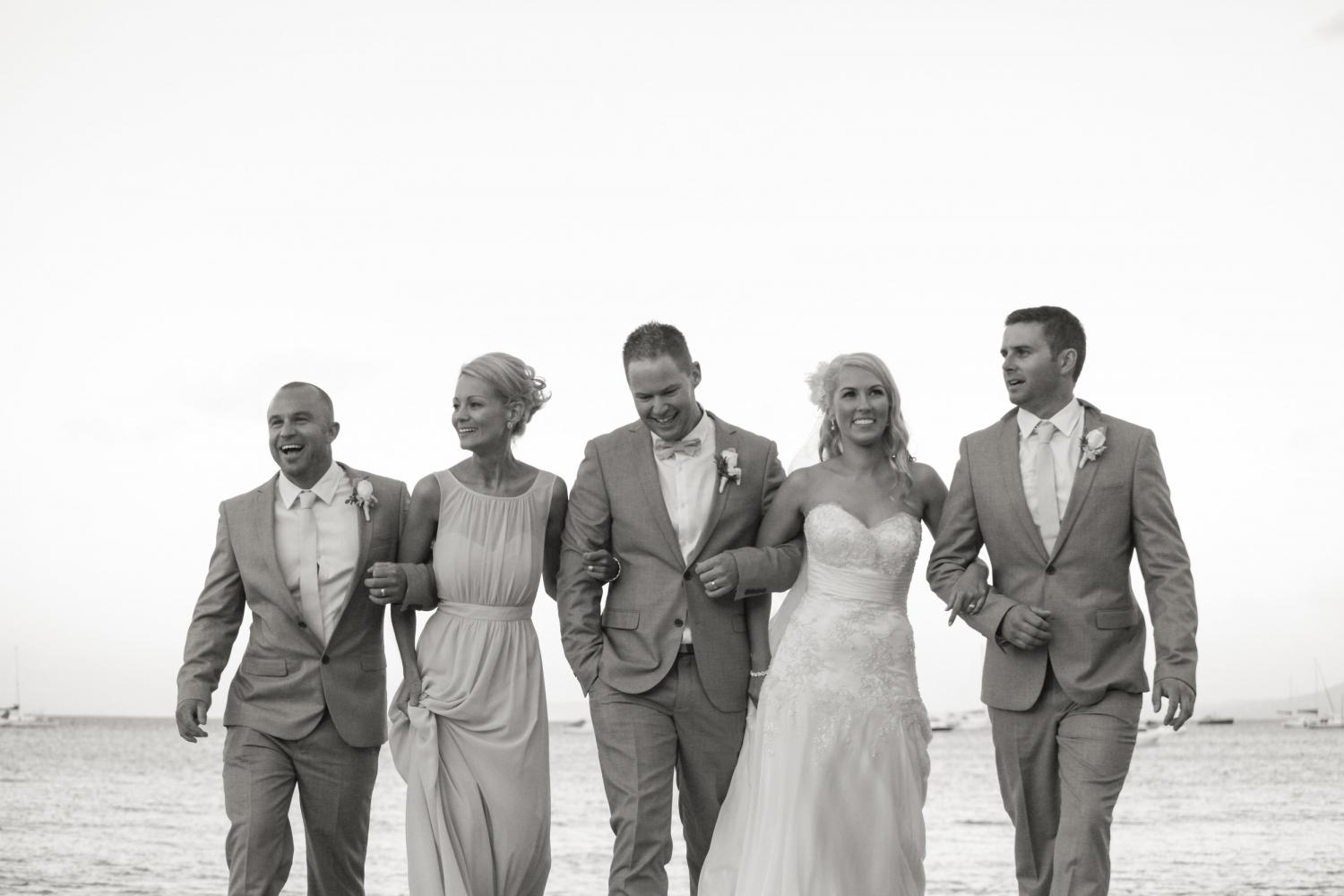 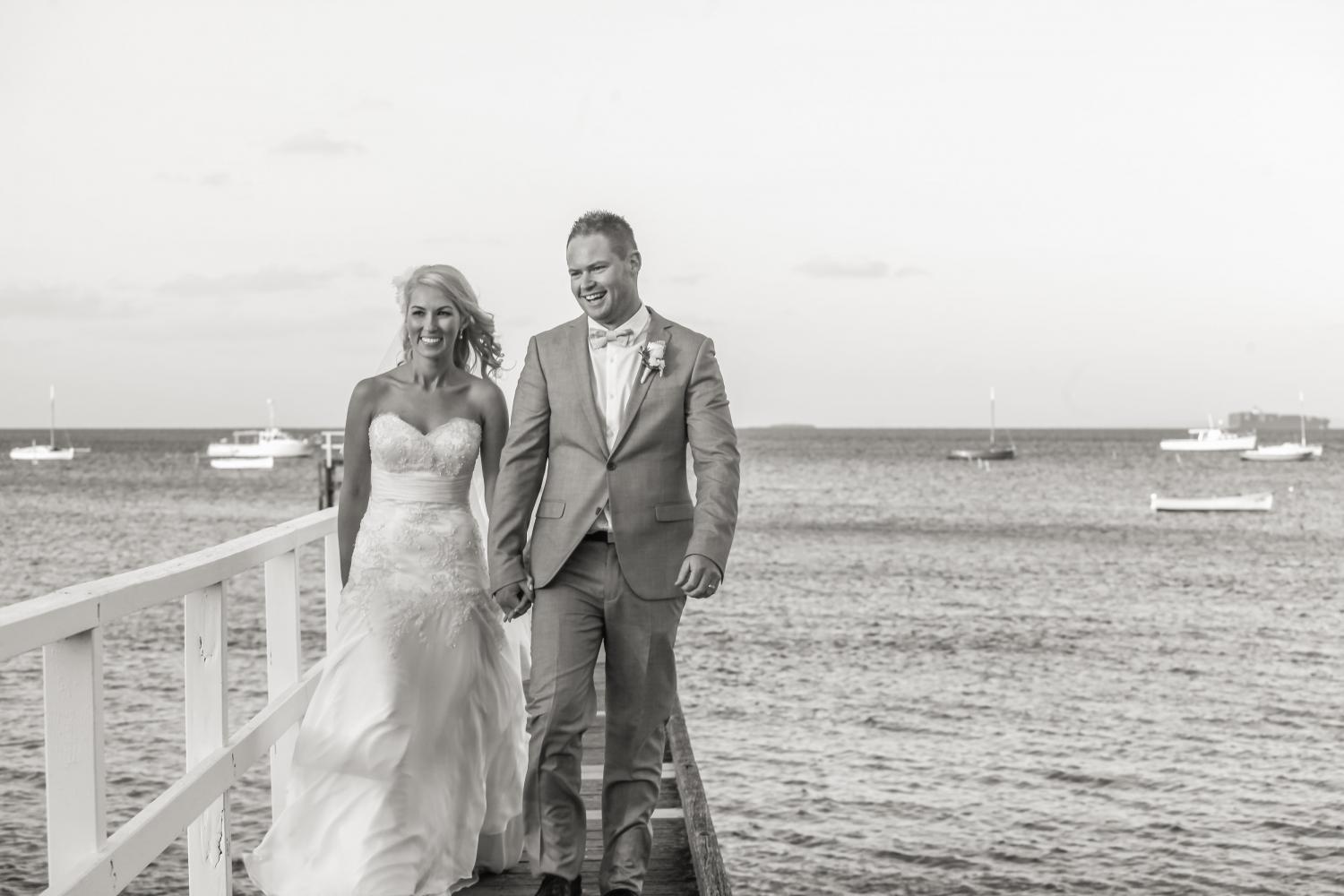 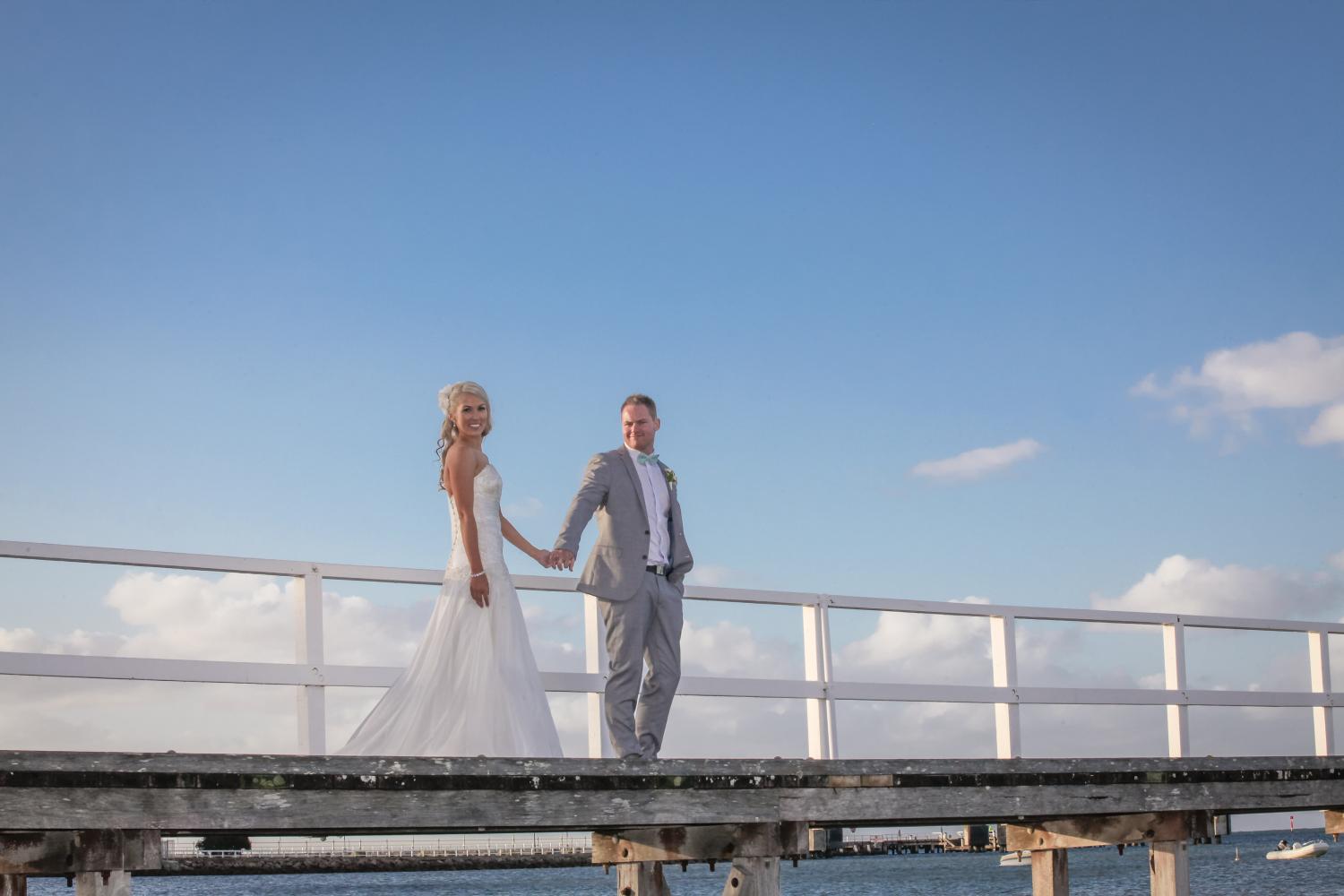 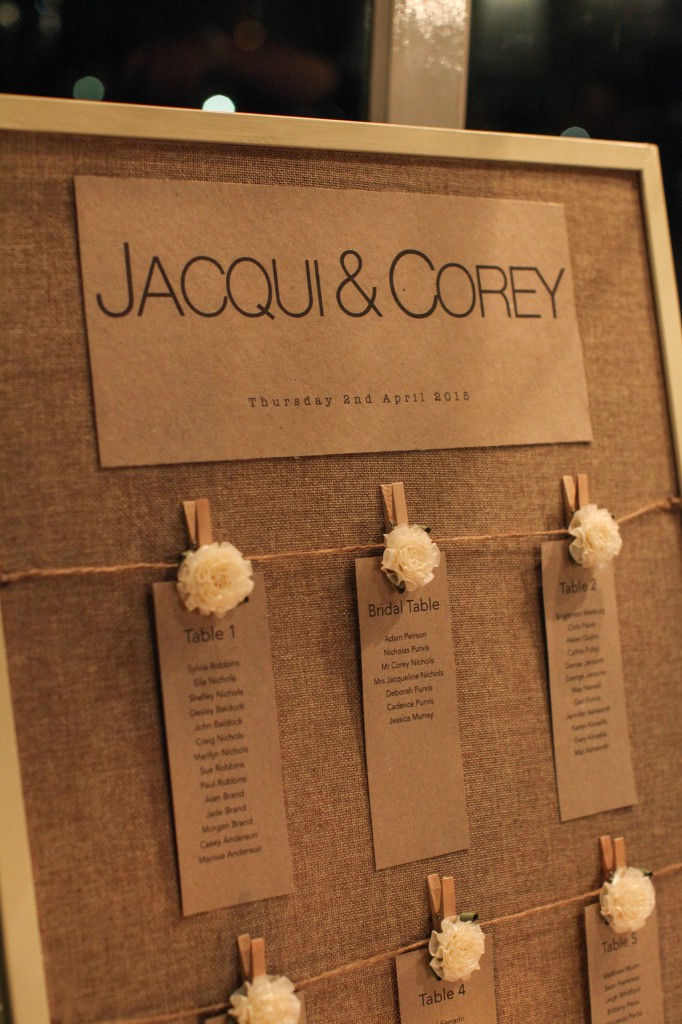 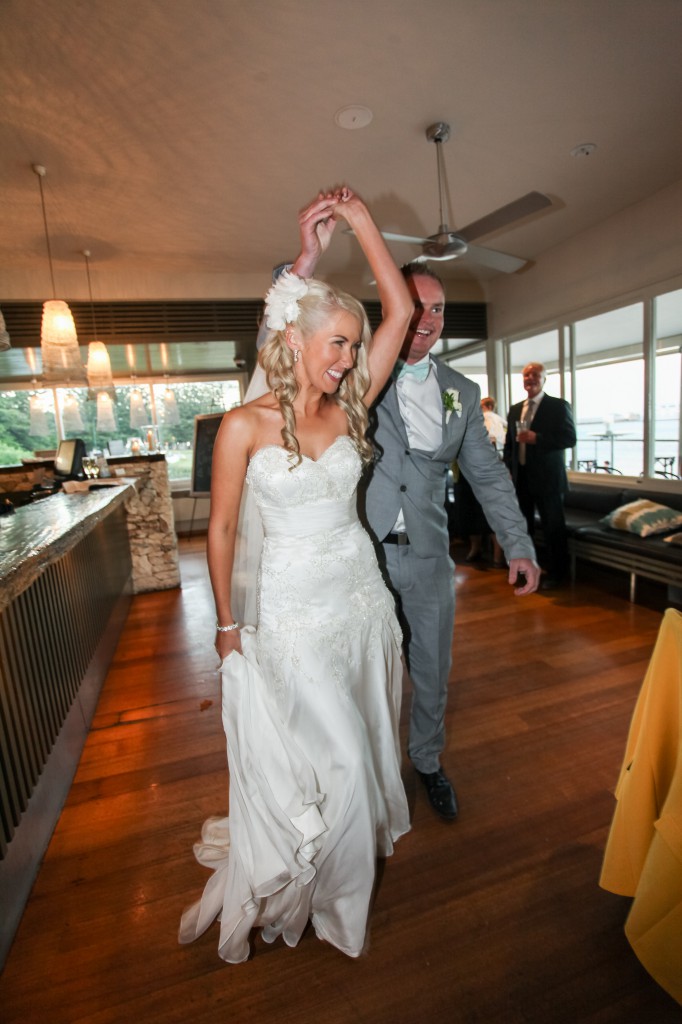 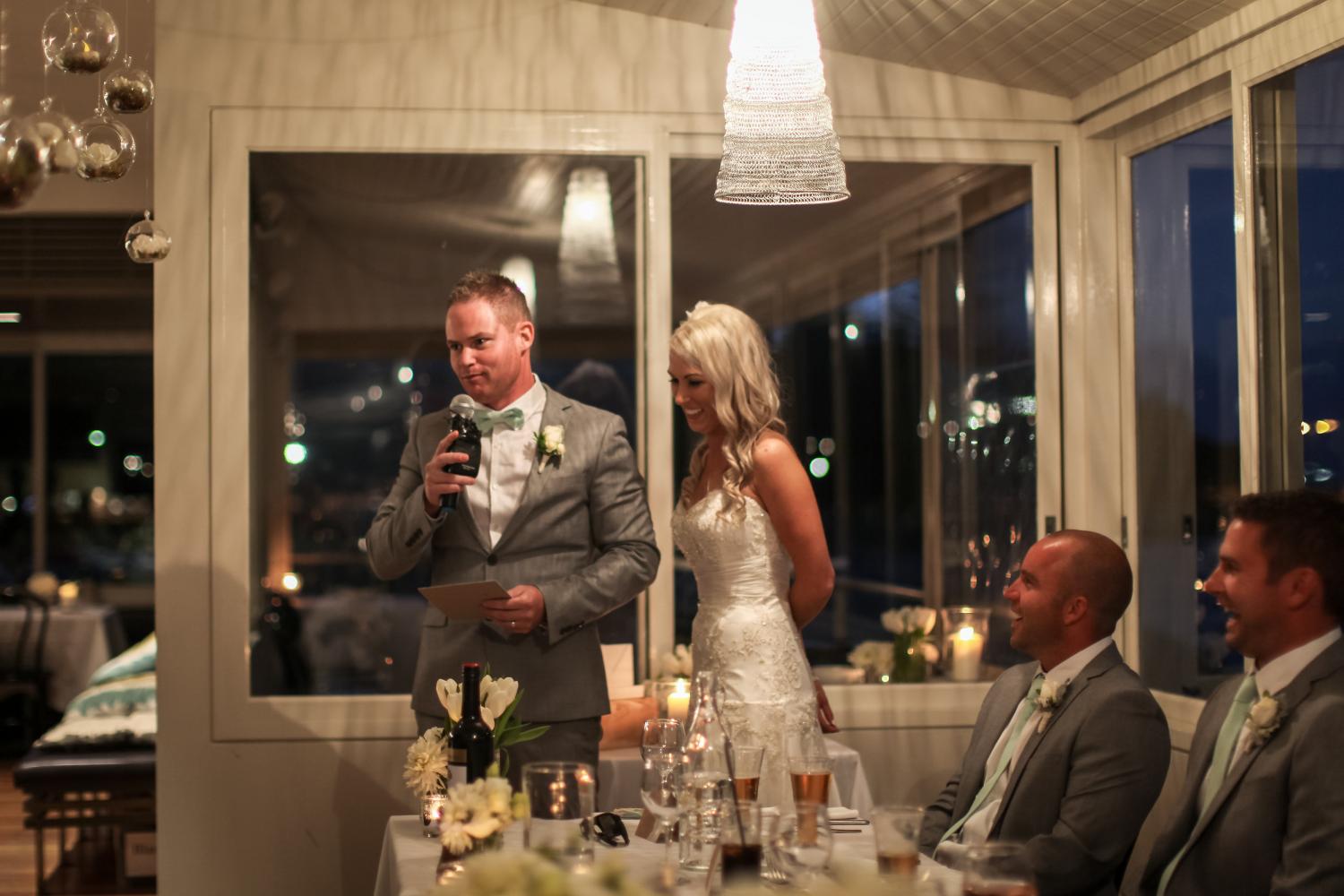 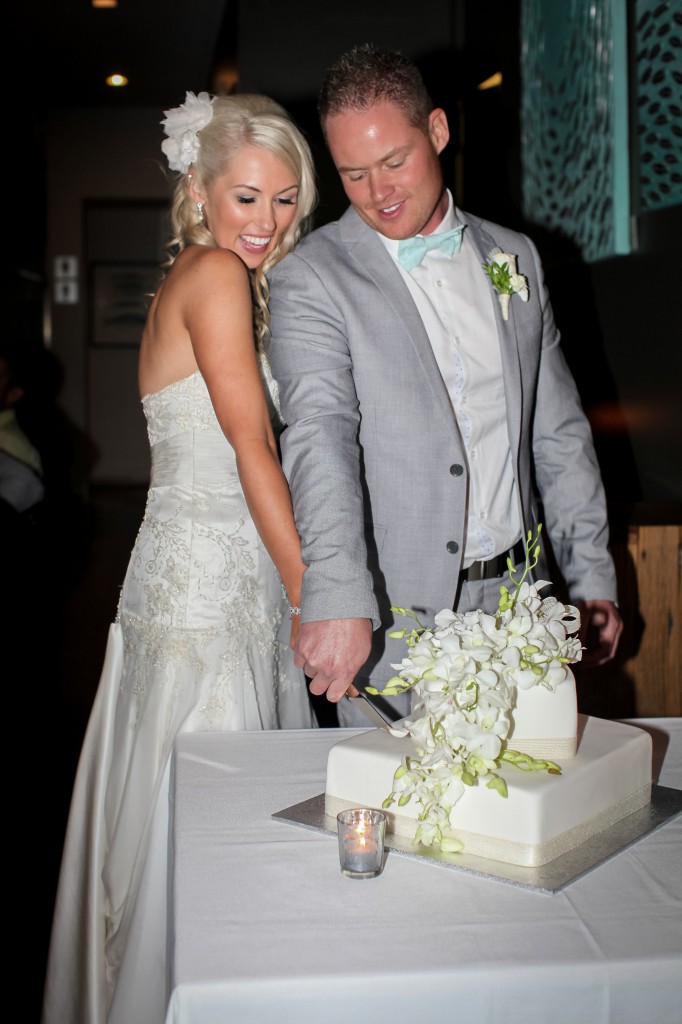 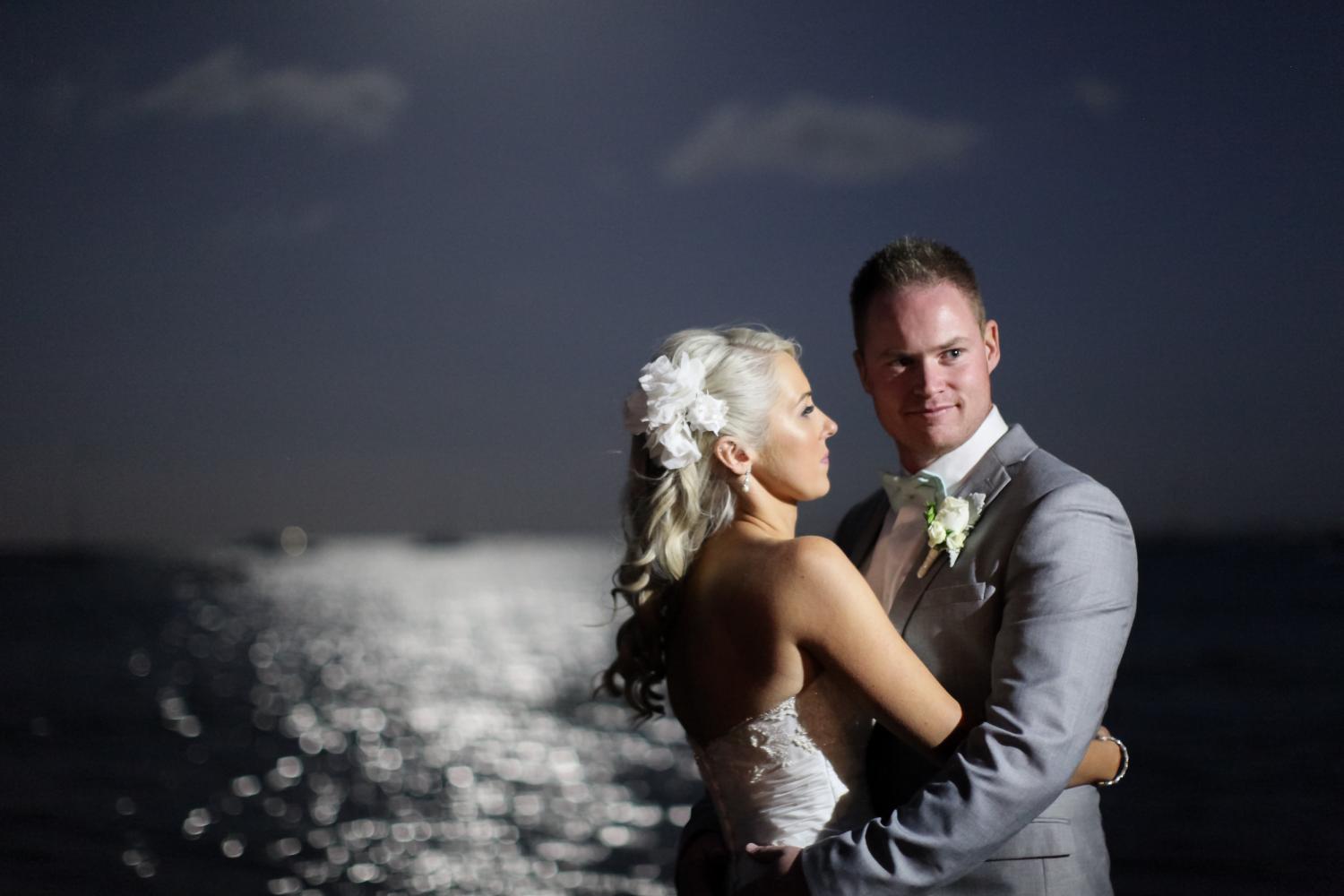 The top 10 questions I get asked as a marriage celebrant →